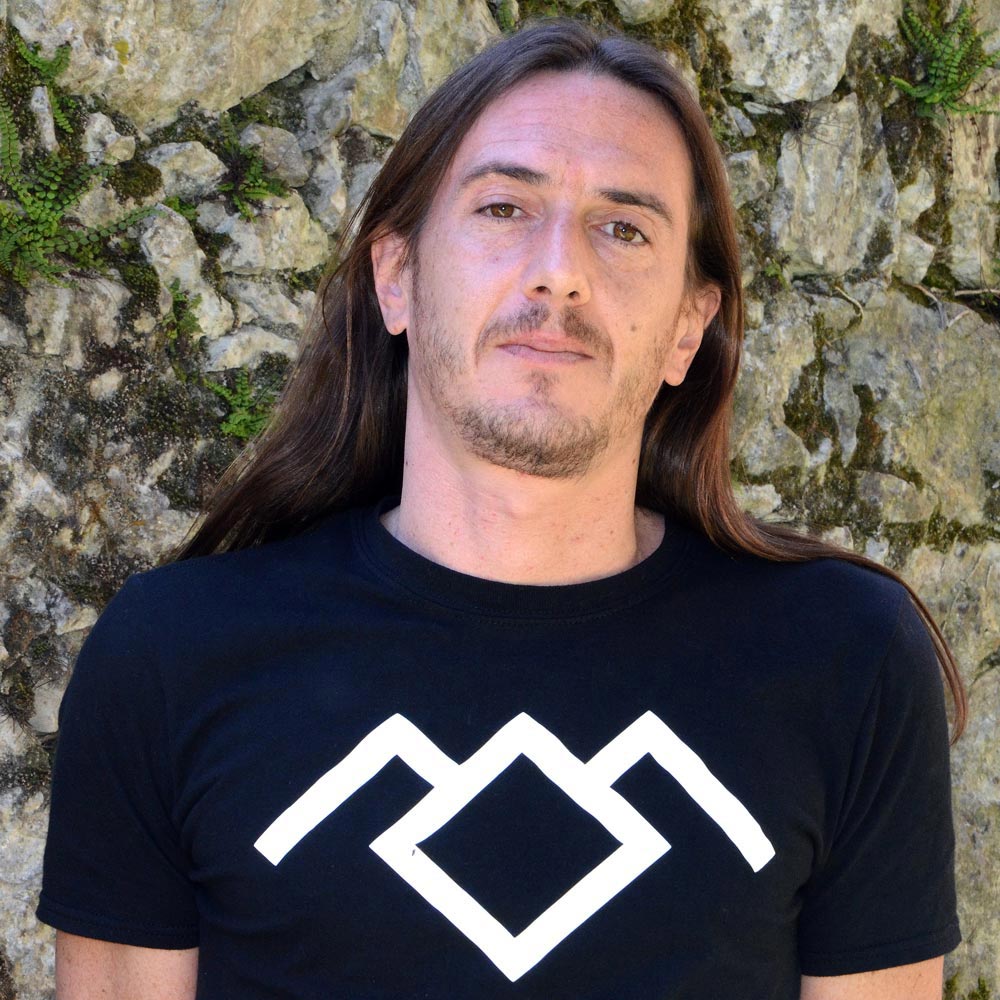 It was in 1999, at a crossroads, when the current CITIA ingested Sébastien Sperer into their Annecy International Animation Film Festival’s network server. This child overflowing with infinite dreams ad-libs his way from one specialty to another: programmer, selector, moderator, jury member, speaker, and so on. Since 2011 he has been presenting the Best of Annecy at festivals, and since 2013 organising short films screenings in prisons, health care homes, bistros, churches and more. Wherever he is, his desire is to make animation, this medium in which anything is possible, accessible to all; a kind of village hang-out where human experience exists unfiltered and unrestrained. With this in mind, he created the Midnight Special “WTF” programme in 2017, followed by the “WTF2018” and “WTF2019” editions. Fascinated by the mobilizing power inherent in the magic of film, his leitmotiv is: “Promoting intercultural understanding through the use of animated film, dialogue and transmission”.

Miloš Tomić was born in Belgrade in 1976. At the end of elementary school he started doodling, coloring, collecting objects from the street, photographing and playing music. In high school, he attended the “Kvadrat” film school run by Zoran and Svetlana Popović. From 1993 to 2002 he was a contributor to the “Beautiful Rhythm of the Heart” radio show. In 2001, he graduated from the Academy of Arts as a directing major, in the class of Miša Radivojević. He finished graduate studies in animation at Famu, Prague, in the class of Petar Skala, taking part in student exchanges in Madrid and Berlin. His Ph.D. thesis dealt with the preciousness of discarded objects, i.e. trash as source material for film and photography. Miloš lives in Belgrade again, since 2009, as a family man, taking not very frequent, planned trips. He teaches short video forms at Singidunum University.

Alice Saey is a Franco-Scottish director and visual artist adopted by the Netherlands. She draws with Indian ink, often in Paris, mostly in Rotterdam. Her work focuses on poetic and graphic forms of narration, in the fields of design and film. After graduating with a graphic design Masters degree in Strasbourg in 2014, she animated naked ladies and dancing geese in music videos “She’s Young” and “Happy”, which travelled the world and were awarded at festivals such as Annecy, Ottawa and Klik. Her next short film “Flatastic” (Miyu Productions) is an apocalyptic comedy involving manta rays and flat human beings.

Maria Pia Santillo is an independent curator and festival programmer. Graduated in Law, she is a programmer for “Animaphix – International Animated Film Festival”, and she curated various animated short film programs in Italy, as well as the column “Animacult” in the Radio Cult online magazine. In 2016, she wrote “Conversazioni animate – Interviste a dodici registi d’animazione italiani” (RAUM Italic – Corraini Edizioni), an anthology of conversations with Italian animated New Wave directors. She’s the founder and curator of Go, girls!, a project dedicated to female animation and she’s an adjunct member of the French association “Les femmes s’animent”.

Ana Horvat was born in Zagreb in 1977 and grew up in Vrbovec. She graduated in sculpture from the zagreb Academy of Fine Art. She won the rector’s award in 2000 and the T-HT@msu.hr award in 2008. She is a member of many artist associations. Along with animating films, she does sculptures, installations and photography and has exhibited her work at several solo and group shows. She is the author of two animated shorts, “Crvenkapica, još jedna” (a 2012 Bold Studio production), and “Razgovor”, from 2015 (a Luma film production), and a music video for the song “Želim robota” by “U pol’ 9 kod Sabe” (2018). She is the director of an animated short called “Crvena jabučica” (children’s book by Nine Vađić & Ane Kadoić ; Luma film, 2018). She works as an animator on films by other authors, mostly at Zagreb film and Luma film. She has participated in animating the shorts: “Požuda” (by Irena Jukić Pranjić), “Mutne vode (by Ana Marija Vidaković), “Sanjala si da si sretna” (by Ana Kolega), “Bijela vrana” (by Miran Miošić & Ana Kadoić), “Gamer Girl” (by Irena Jukić Pranjić), “Neposlušne” (by Maša Udovičić & Juliana Kučan) and the feature animated documentary ‘Chris the Swiss’.

Dorotea Radušić was born in 1995 in Zagreb. After graduating from high school and music school, she enrolled into the Zagreb Academy of Fine Art, department of Animated film and new media. She facilitated many stop-animation children’s workshops – at the Tobogan festival in Rijeka, Animafest, Frooom and Center for Culture Trešnjevka. She likes summer, the sea, ice cream and festivals.

Sunčana Brkulj was born in 1997 in Zadar, Croatia. In 2016 she enrolled in the Zagreb Academy of Fine Art, department of Animated film and new media. Sunčana worked on several animated projects as chief animator or assistant animator. Her debut animated short is entitled “Osjetljivi Princ” (The Sensitive Prince). Besides animation, Sunčana draws comics and makes illustration collages.